Breaking Out from the Pack as an Health Care Innovator 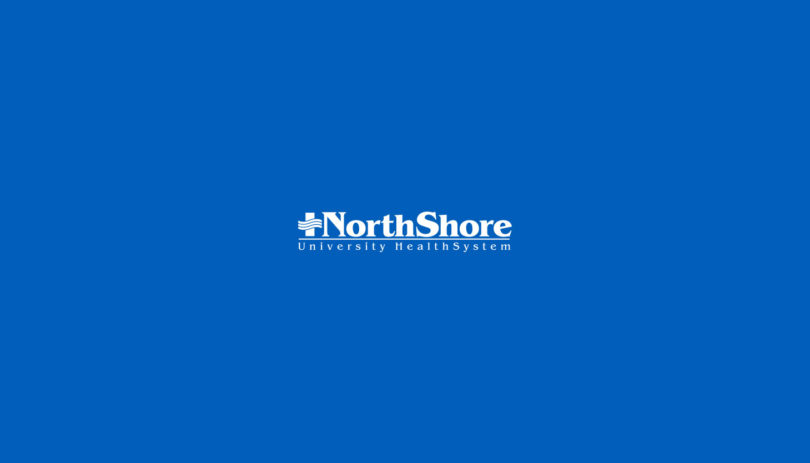 It wanted to leverage this achievement to build its reputation in Chicago’s highly competitive health care market. NorthShore also wanted to showcase its EHR investment in Washington, DC, where it was embroiled in a federal anti-trust investigation following the acquisition of its third hospital.

Given the complexity and newness of EHRs, Padovani Communications took a tandem approach: In everyday language, we explained just what the EHR was and how it worked. Padovani Communications also showcased the technology’s value, especially quantifiable benefits in safety, quality and cost. We personalized and humanized the positioning by recruiting patients, physicians and nurses as spokespeople.

These efforts laid the groundwork for continuing recognition. For example, NorthShore’s Chief Executive Mark Neaman was selected in 2009 as IT CEO of the Year by HIMSS and received the American College of Healthcare Executives’ Gold Medal Award.